Pieksäwood is a Finnish family-run business with roots deep in the Finnish forest: the production of wooden products was started more than 70 years ago.

We are proud that we are able to produce our products in an ecological and poison-free manner using genuine wood, and that the operators are genuine people. 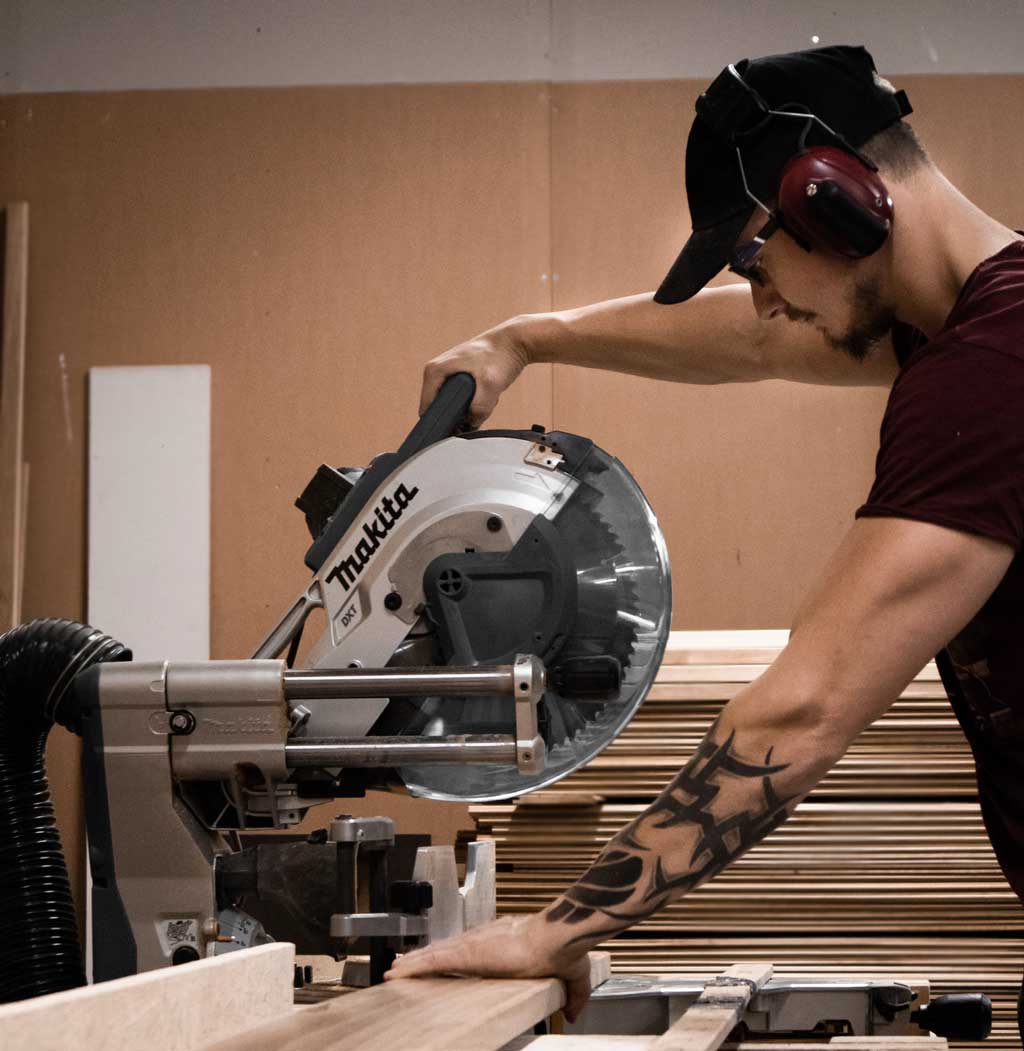 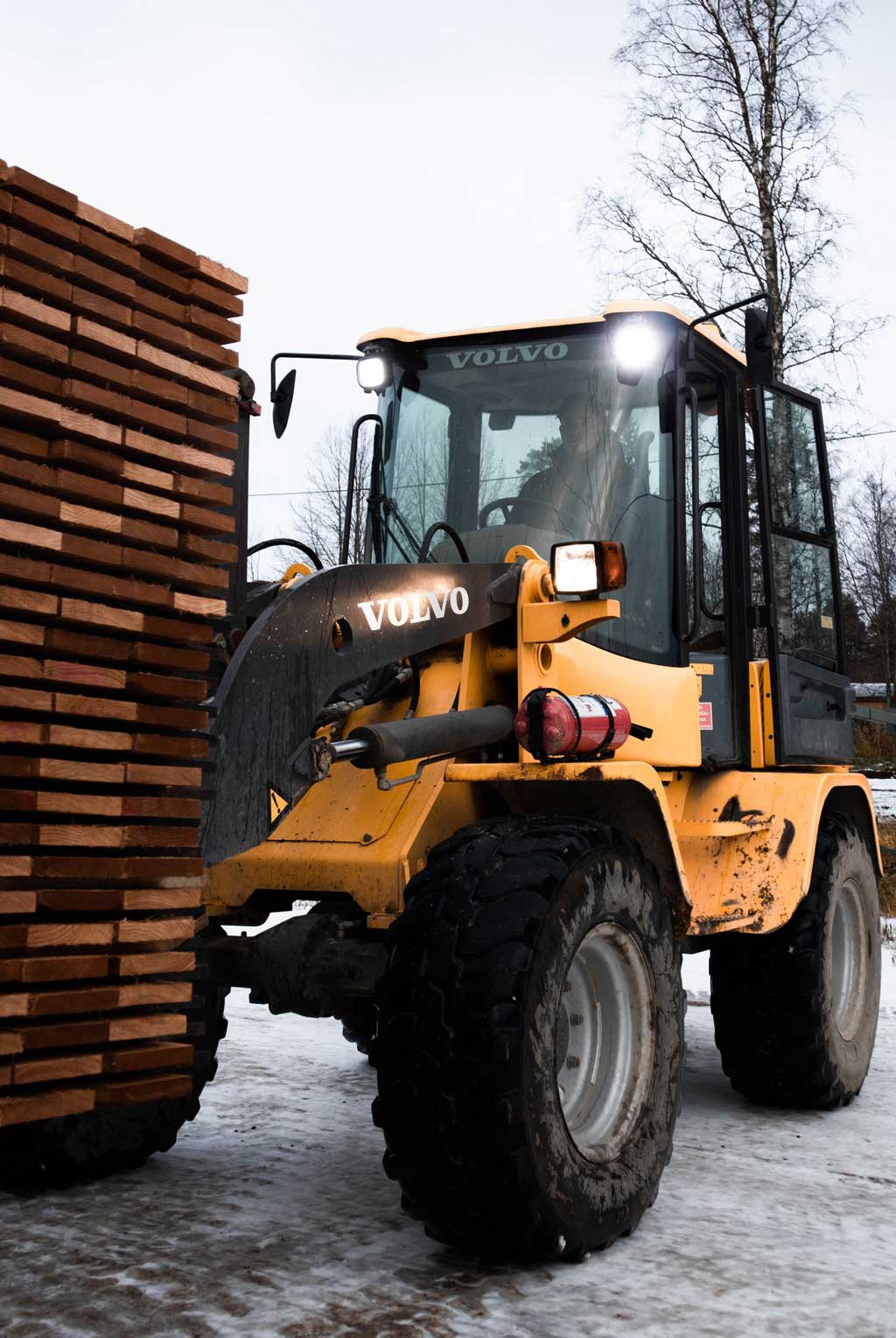 Our customers have thanked us for good service, the high-quality of our products and the fact that we deliver what we promise – in the correct batch size and within the agreed delivery time.

Our strengths include being Finnish and our reputation of being a good and reliable timber supplier. As a small company, we are able to quickly and flexibly respond to market changes, as well as provide personalised service to our customers.

Most of our products are available in stock, but please ensure availability and delivery times in connection with your order.

The delivery time of custom-ordered products shall be agreed separately.

FIND OUT MORE ABOUT THE STAGES OF OUR COMPANY 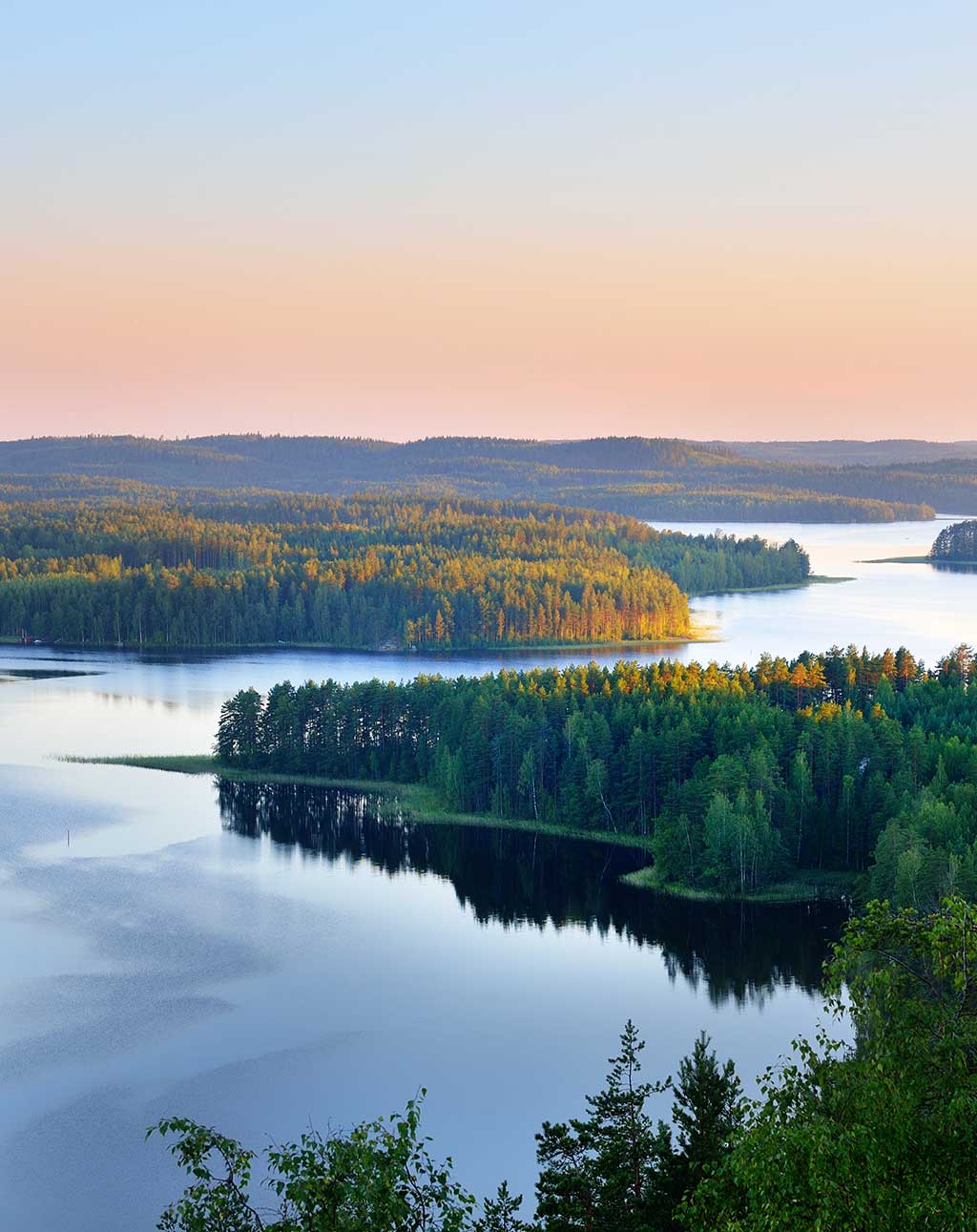 We produce high-quality wooden products while respecting the environment.

Our products and their further processing is fully chemical-free. The recycling of the products is also problem-free. We utilise sawdust and waste pieces for energy and for animal bedding.

The central location of Pieksämäki in Finland also enables the optimisation of transport costs.

We are aware of the origin of the timber

Wood is an ecological, pure and natural material. It is a renewable natural resource, and we only use responsible suppliers. We are aware of the origin of the timber. The wood we use is PEFC-certified, which means the use of forests is environmentally friendly and responsible.

No chemicals or poisons

We also offer composite wood products. They are excellent options for terraces, platforms, swimming pool edges – or anywhere, where impressive, durable and easy-to-care terrace solutions for year-round use are needed.

Our composite wood can withstand e.g. weather conditions and mechanical stress in an excellent manner, and they are easy to install. The products are also safe to use, because they do not contain any harmful substances.

Pieksäwood has produced wooden products in the same factory for more than 70 years. Väinö Koponen founded the company in 1948, and it started its operations under the name Puutavaraliike V. Koponen.

The processing of black alder and aspen started in the early 2000s.

In 2015, it was time for the next change of generation. Since there were no family members to continue, Sami Koskinen became the managing director.

Pieksäwood continues to maintain its decades old traditions as a family-run business and a timber retailer. Experience and values combined with new expertise and modern technology allow the production of high-quality products and first-class service.

It is important to us that the products are made using genuine material, and the operators are genuine people. Each product is produced as a handicraft. 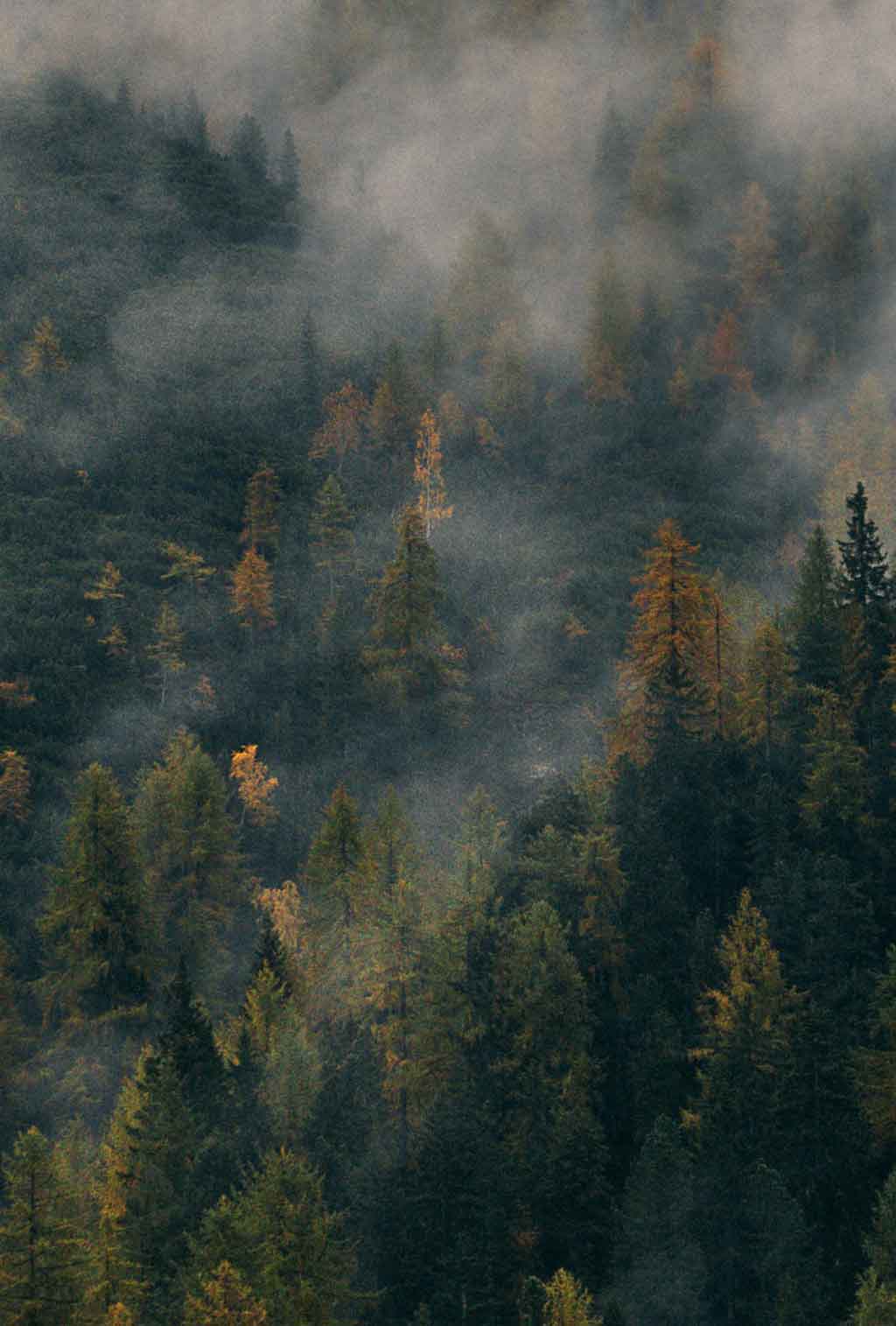 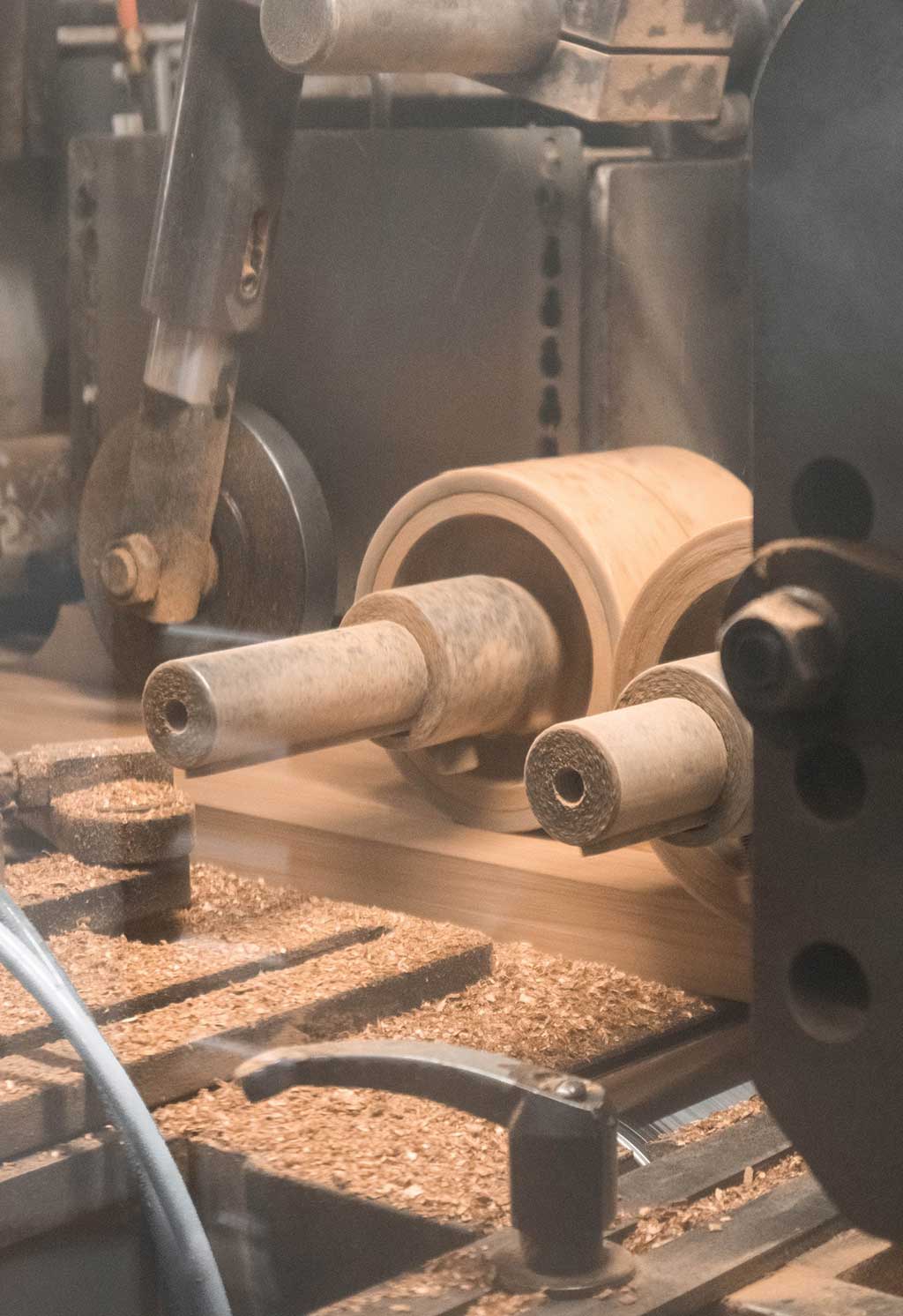 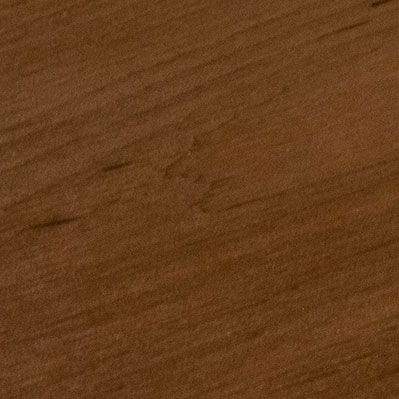 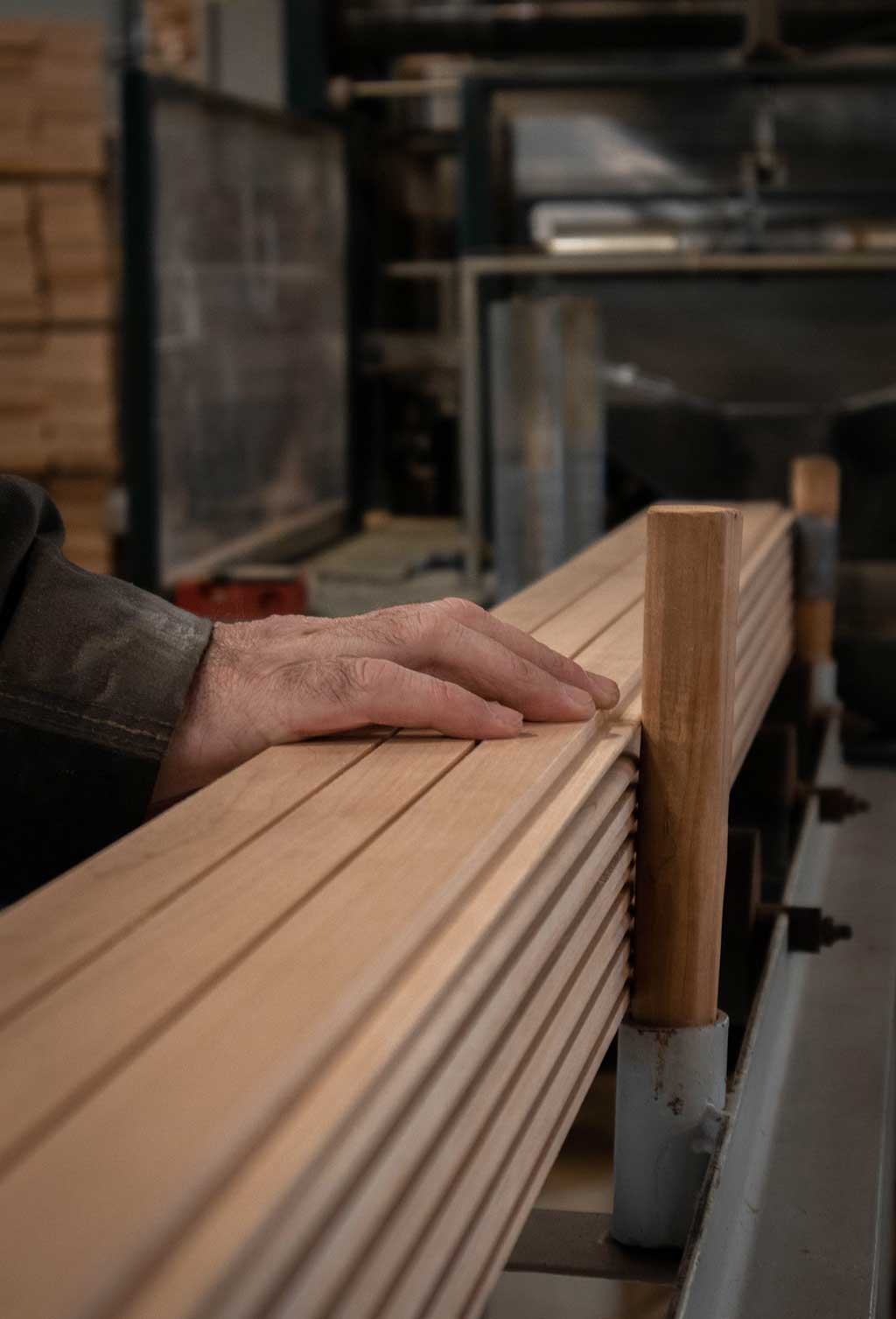 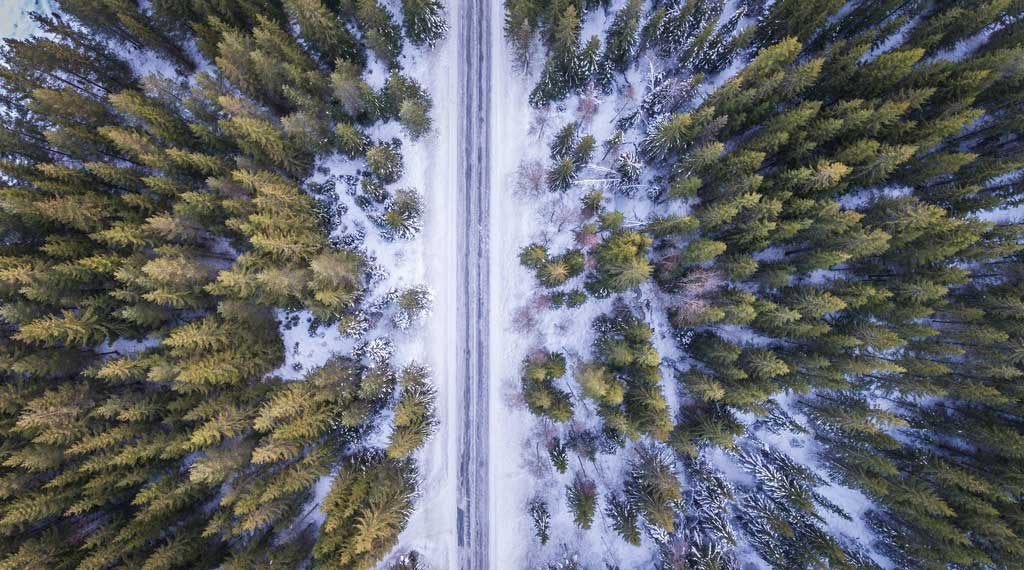 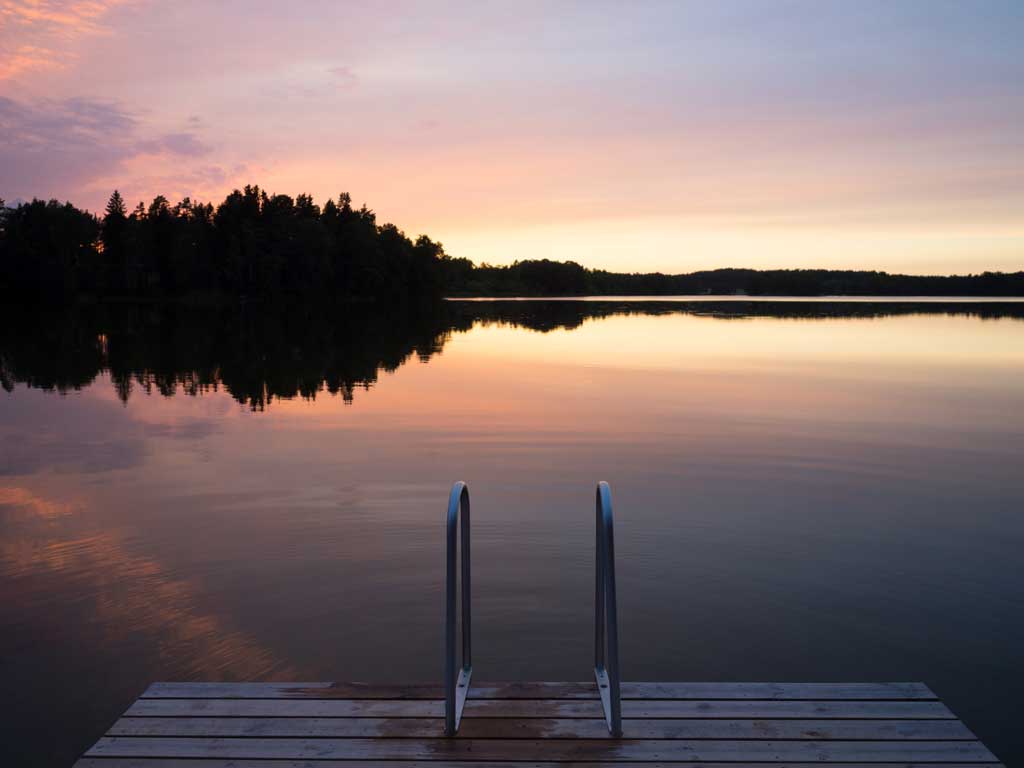 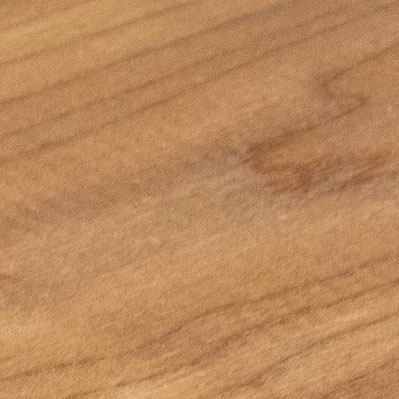 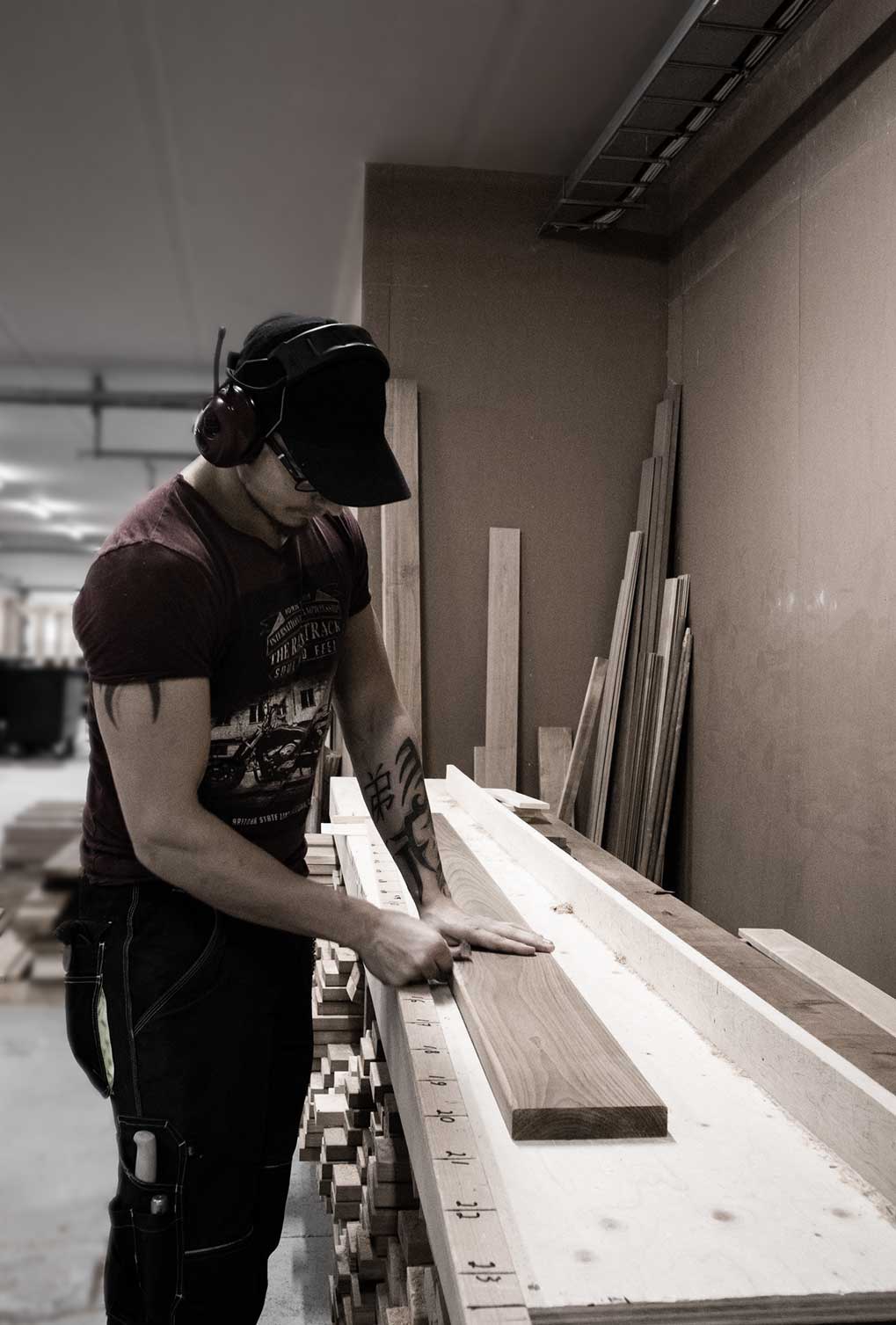